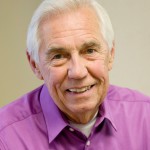 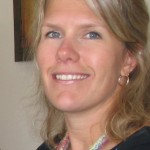 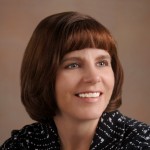 Riverwood Foundation has elected a new slate of officers for 2012-2013 that includes Jodie Johnson, chair; Matthew Hill, vice chair; Terry Butenhoff, secretary, and Mike Steffen, treasurer. Melissa Magnuson, Riverwood diabetes educator, has also joined the Foundation board.  Also, Garrison community member Loren Larson joined the board in 2011 and has been appointed to the finance committee.

Michael Paulbeck served as the Foundation chair from 2010 through 2011 with support from Jodie Johnson as the vice chair, Tricia Martin as secretary, and Matthew Hill as treasurer.

Johnson has been an active member of the Foundation board and has served in several capacities including on the finance committee and Better Together Capital Campaign Steering Committee. She and her family are Riverwood Foundation donors and founders of the Zachary Johnson Kids with Cancer Fund, a fund within Riverwood Foundation that provides grants to children with cancer and their families in Aitkin and Crow Wing County. Johnson also chaired the Gala committee for seven consecutive years.

“We are pleased to have Jodie’s assistance during this interim period,” says Riverwood CEO Michael Hagen. “Since 2003, she has excelled in a number of volunteer leadership capacities, helping to raise significant dollars to move the mission of Riverwood Healthcare Center forward. Her dedication and knowledge are assets to our organization.”

Riverwood Foundation recently celebrated a major milestone of surpassing $1.5 million in donations toward its goal of $2.2 million for the Better Together Capital Campaign.

Jodie Johnson can be reached at the Foundation office at (218) 927-5554 or JJohnson2@riverwoodhealthcare.org