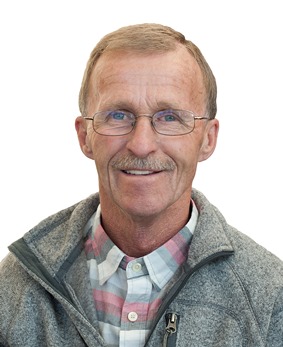 
For more than 25 years Bill Klennert, age 68, suffered from heartburn.

“It became a way of life,” Bill says. “I hate taking pills so I only took a Prilosec pill when I experienced heartburn to make the pain go away.”

After attending a Minnesota Reflux and Heartburn Center seminar in McGregor in March 2015, he made an appointment to see a reflux specialist at Riverwood Healthcare Center in Aitkin. To evaluate his heartburn and acid reflux symptoms and help his doctor plan the best treatment, Bill underwent 48 hours of Bravo pH monitoring to measure the acid levels in his esophagus.

Bill learned that high esophageal acid levels over time can lead to Barrett’s esophagus and eventually to cancer of the esophagus. He was advised by his reflux specialist to consider a laparoscopic Nissen fundoplication, which was subsequently performed in August 2016. This is a surgical procedure in which the upper part of the stomach is wrapped around the lower end of the esophagus and stitched in place, which reinforced Bill’s weak lower esophageal sphincter.

“Four months later, my heartburn is gone,” Bill adds. “I feel great now! I’ve recommended this reflux care to several of my friends.”